It seems that most of the Street Outlaws Cast are leading a happy love life with their wives or girlfriends. Not only does almost everyone now have a partner, but their significant others’ are also turning out to be fellow racers or at least fellow motorheads. Even one of our favorites, Justin Shearer, or as he is more famous, Big Chief, has a girlfriend who is the beautiful Jackie Braasch.

It is not news that Justin Shearer is dating Jackie Braasch, but they have been boyfriend and girlfriend for quite some time. So, are they getting any ideas for a wedding? Find out if they have plans to get married; otherwise, stick to learning about their dating life. Besides, we have full info on Jackie Braasch’s net worth and bio.

Who is Jackie Braasch? Her Early Life Bio

Jackie Braasch is a professional drag racer and the girlfriend of Big Chief from Street Outlaws. Here is what little we know of Jackie Braasch’s early life and childhood. 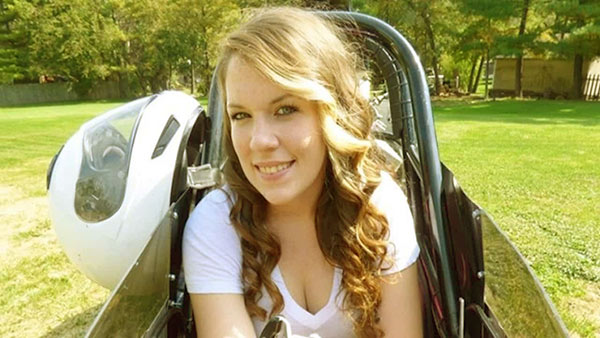 Jackie Braasch was born to a mechanic father whose specialty was to work with normal cars to turn them into racing cars. He was a racing fanatic himself and, thus, was very encouraging of his daughter when Jackie began her career in drag racing from a very young age. She already had more than enough theoretical knowledge of cars, to start with, after helping her father to fix and modify them.

Jackie Braasch went on to pursue her childhood dreams of being a racer and became part of the Junior Dragster Division. Soon after showcasing talent worthy of much higher platforms, she began competing in different Spitzer Dragster competitions. Finally, she became a racer for the Rocket Brand Race Fuel Bracket Series and as well as SuperPro.

Some of the highlights of her career are her more recent accolades, like ranking in the top 12 of 389 racers in Car Chix in 2014. Likewise, she was named the Car Chix girl for 2015 in May of that year. All these are respectful achievements for a female drag racer.

Many sources estimate her net worth to be over $1 million. However, even her boyfriend, Big Chief’s net worth falls a little short of that at around $800,000. So we feel that her net worth was reported under exaggeration. Her more accurate net worth should stand at around $300,000.

Big Chief was previously married to his ex-wife, Alicia Shearer. They were married for over a decade, getting married on September 29, 2006. Their marriage was over by 2017 after a lot of divorce rumors. They even had two children together, both of whom were sons, Covil and Corbin. 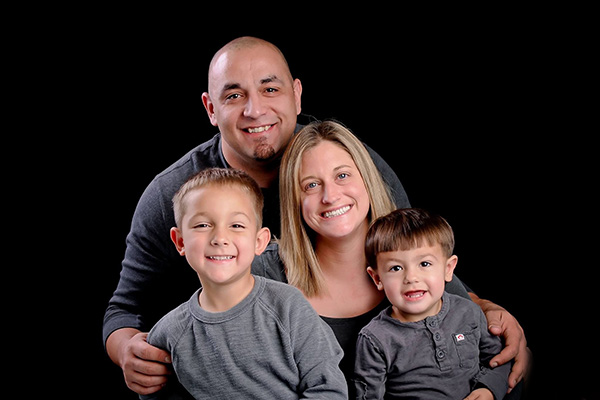 Jackie Braasch, on the other hand, does not have such a publicly known married and dating life. She only became a topic of interest through her dating relationship with Justin Shearer. Their dating relationship became public in 2018, but they could quickly have been dating for long before that. Since their dating life seems to be going well, for now, people are already beginning to question their plans for marriage. 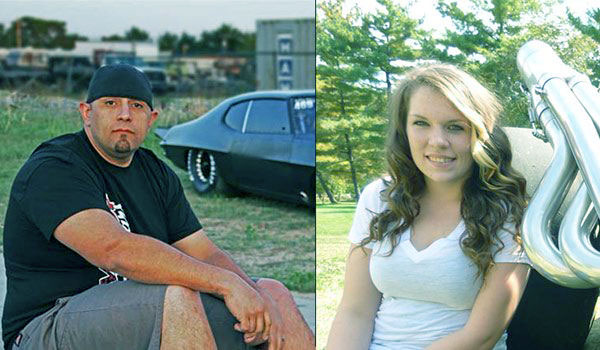 In our opinion, it is still not that late for them to be considering marriage, but again, it is their decision. Unfortunately, the couple likes to keep such details of their dating life public, so we could not find any info on it yet. You will have to wait a little more to learn about the future of their relationship and marriage.