Ryan Martin is slowly and steadily climbing the ranks of ‘Street Outlaws’, and with this pace, he will reach the top in no time. Before he reaches the top, make sure you read everything about him before everyone else. We have not only critical info on Ryan Martin’s net worth and salary but also his married life and children. Meet his wife and kids while reading his biography.

Who is Ryan Martin from Street Outlaws?

Ryan Martin is one of the racers from the hit Discovery show, Street Outlaws. He initially was not a formidable racer in the series. Instead, he was the one who would introduce other runners to the 405 circuits and brought in racers the likes of Jackie Knox and Freakin’ Rican. However, a few years in the game of introducing other racers, Ryan Martin decided it was time for him to get in the game. 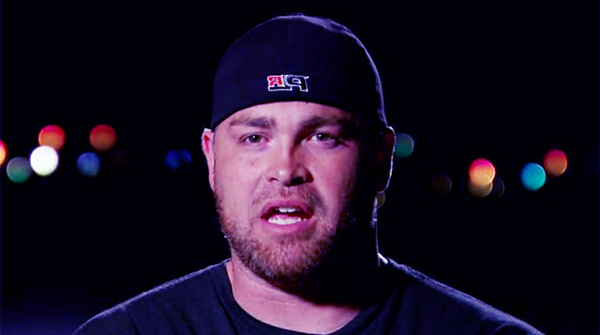 As fate would have it, Martin had quite the knack for drag racing. From the beginning of his career, he was winning more and more races while displaying exceptional skills in every competition.

A man’s net worth can easily be traced from the car he owns, which is why it is a treat for us to deduce the net worth of racers and car enthusiasts. People are already well familiar with his iconic Fireball Camaro, his red 5th Generation Camaro SS 2010, which he has been riding since the start of his racing career and the series ‘Street Outlaws.’

However, Ryan Martin may soon be changing his ride, upgrading to a Chevrolet Camaro ZL1 2018. Martin unveiled his new matte silver Camaro in late 2019 and already has raced a few times with it. Most of the qualities of his new vehicle are very similar to the Fireball, according to Dragzine, which states that the ZL1 is a “Pro-Line Racing 481X with twin Precision Pro Mod 98mm turbochargers, an M&M Turbo 400 and lock-up converter, and a Fueltech FT600 EC.” 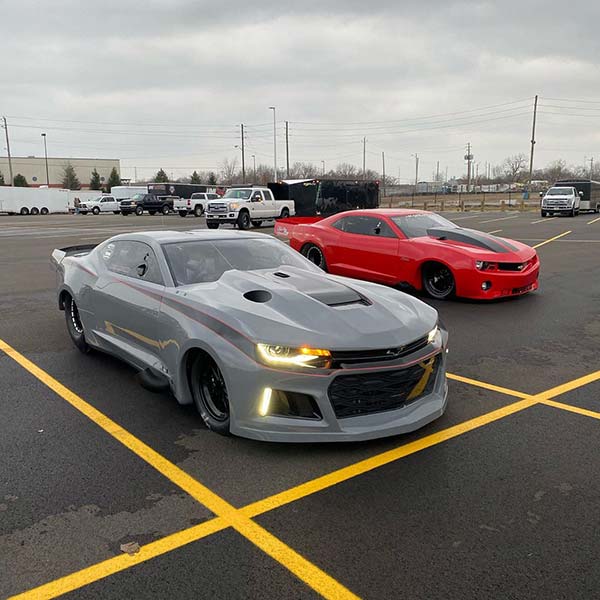 The car already costs around $75,000 without the additional thousands of dollars’ worth of modifications and customization. Even his Fireball Camaro should be worth over $40,000 without any of his adjustments.

While Ryan Martin’s car collection is impressive, let us finally get to business. His salary with ‘Street Outlaws‘ remains a secret, but considering his co-stars’ handsome wages, we know the impact it will have in his net worth.

However, he probably makes a better pay from winning so many time in the 405. He makes a few thousand bucks every night as well. Furthermore, he is co-owner of his company, B & R Performance. Ryan Martin’s net worth as of 2017 was a staggering $2 million.

However, things have changed back then. Ryan has come a long way from up and coming racer to the 405’s current no. Five in terms of his rank on the list. Moreover, we cannot forget that he is the winner of the 2019 No Prep Kings Championship. After losing in both the first and second season of the event, Martin made a massive comeback in 2019, winning four races to eventually winning the title.

He won the $100,000 grand prize along with $40,000 per race. Furthermore, he also won thousands of dollars’ worth of spare vehicle parts. In conclusion, we can say that Ryan Martin has made rapid development in his career and skill, meaning that there must be developed in his net worth as well. Ryan Martin’s net worth as of 2020 in almost $5 million.

Is Ryan Martin Married? Who is His Wife?

Ryan Martin is not someone who likes to advertise his matters to the world, but he is also as enthusiastic about sharing happy parts of them with his followers. So, we do know the basics of things like his partner, Alicia, he has seen for over four years. We do know that they share one son. 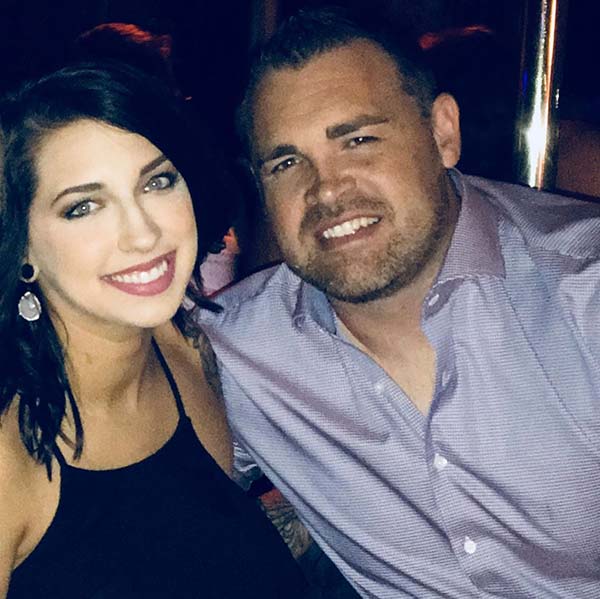 Some sources suggest Ryan Martin has two older sons by the name of Corbin Martin and Corvil Martin. We have, however, yet to uncover any evidence to support the claims, not even a photograph of his two sons. If Ryan does have two children, it most probably is from a previous relationship or marriage, which could explain why there is almost no information about a Corvil and Corbin Martin.

We do know his youngest son is Dax, who, on the other hand, is a frequent star in both his father and mother’s social media posts. We think Ryan and Alicia may still be dating since we did not find any reports or social media posts about their wedding and marriage. However, most sources say that they are married, but we will urge our readers not to believe anything they read without proof. 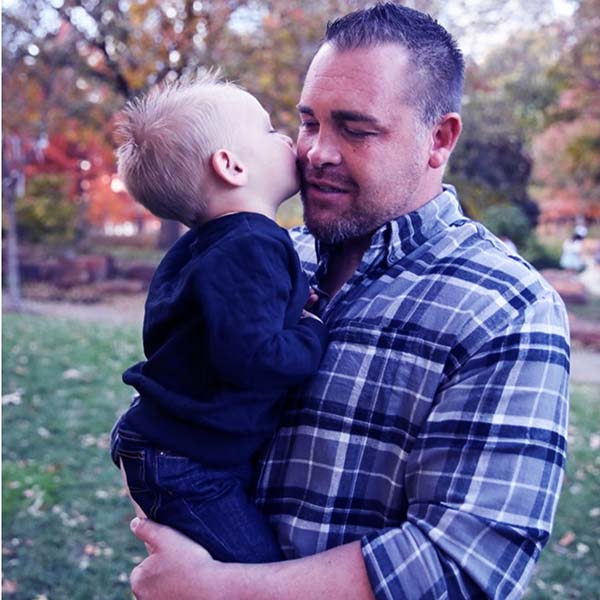 Ryan Martin is not very diverse in his use of social media. The only place he is genuinely active is on Instagram, where he has over 216k followers. Social media is the best way for fans to connect with the whereabouts of their favorite stars. Ryan Martin is probably also lounging around his home just like us. One thing Ryan never gets restless of sharing is the Fireball Camaro, which was his most recent post with the caption, “We just wanna get back to the streets.”

There is not much anybody knows about Ryan Martin’s origins, so his early life bio is hard to discuss. He does come from Oklahoma City and celebrate his birthday on December 1st. According to the team behind Fireball Camaro. By age, he looks to be in his mid-40s. 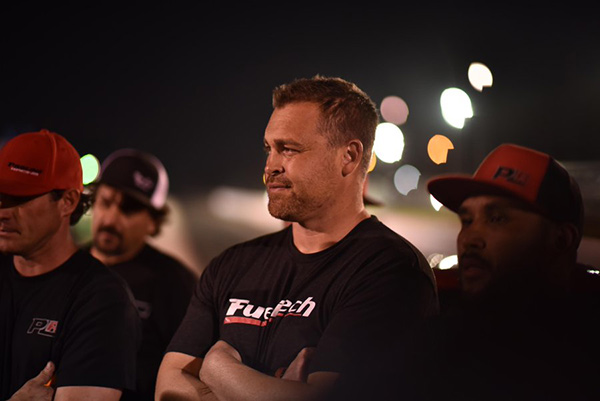 Yes, Ryan Martin is the owner and driver of the Fireball Camaro, which is a Red 2010 5th Generation Camaro SS. He also will now be driving a new vehicle, which is a ‘silver 2018 Camaro ZL1.’

Ryan Martin’s exact birth date and age are not available, but he looks to be in his mid-40s.

Ryan Martin appears to be around the height of 5 feet and 8 inches.

We are still investigating whether Ryan Martin is married or not, but many sources point out that he is married.