Modern times have replaced a lot of traditional norms and traditions, and it seems to be even renewing universal traditions like that of marriage. More and more couples don’t are not considering marriage as compulsory as we did in the past. Why should they, especially if they are a couple like Kye Kelly and Lizzy Musi from ‘Street Outlaws.’

Now, that is one couple that looks already married even though they are still dating. Learn their dating life in detail. Do they have any children? Learn all that with Lizzy Musi’s complete net worth and bio.

Who is Lizzy Musi?

Most people who have come upon this article already recognize Lizzy Musi as Kye Kelly’s girlfriend. However, Lizzy Musi is also a professional Drag racer, and thanks to her dating life with Kye, she is one of the stars of Street Outlaws. 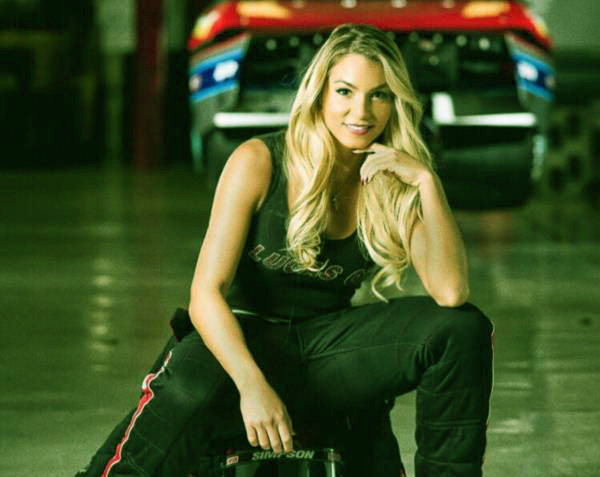 Lizzy Musi was born on the New Year or the January 1 of 1991, Carteret, New Jersey. Racing was in her blood and destiny; it seems as she was born to father Pat Musi, the owner of Musi Racing Engine Shops, a prestigious award-winning company.

Pat Musi, back in his youth, was also a notorious drag-racer who, after his career in racing, was coming to an end, chose a smart trade in the profession as an engine builder to establish his company. Likewise, Her mother, Elizabeth Musi, was also a Swedish drag racer from the country’s capital, Stockholm. It seems racing runs in the family of Lizzy Musi, who would play with toy cars with her sister instead of dolls and tea parties.

Some of you may know Lizzy Musi to be a racer but not precisely understand how big a racer she is. Unlike her boyfriend, Kye Kelly, who is infamous in racing on the street, Lizzy takes her skills and talents to the professional drag racing. Yes, you heard us right, she is a professional driver competing in the Professional Drag Racer’s Association or PDRA. 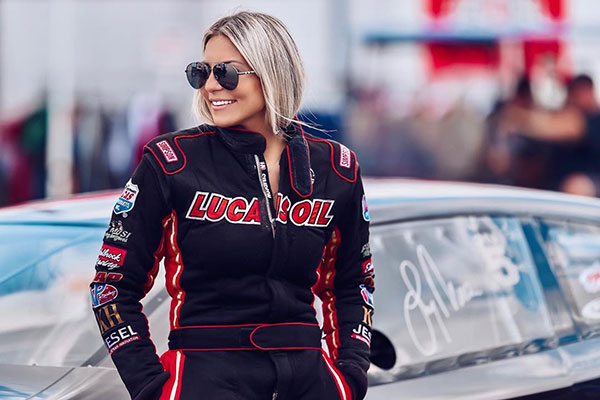 She is not just any PDRA driver as well; she holds the record for being the first woman to cross the 200 mph speed marker with her personal record being a staggering 3.75 at 201 mph. When she is not racing professionally, she will also indulge in street racing, just like her husband. Now that she is also among the supporting cast of ‘Street Outlaws,’ she must also earn a decent salary from there. Although her salary remains under review, we know for a fact that Lizzy Musi’s net worth is approximately $500,000.

It is no secret now that Lizzy Musi is dating Kye Kelly, but this wasn’t always the case. Musi and Kelly were successful enough to hide their dating life for quite some time from the media. But one can only deny the truth for so long as rumors were already building up about their relationship. Soon, both Kye Kelly and Lizzy Musi would reveal their dating life via social media interactions in 2017. 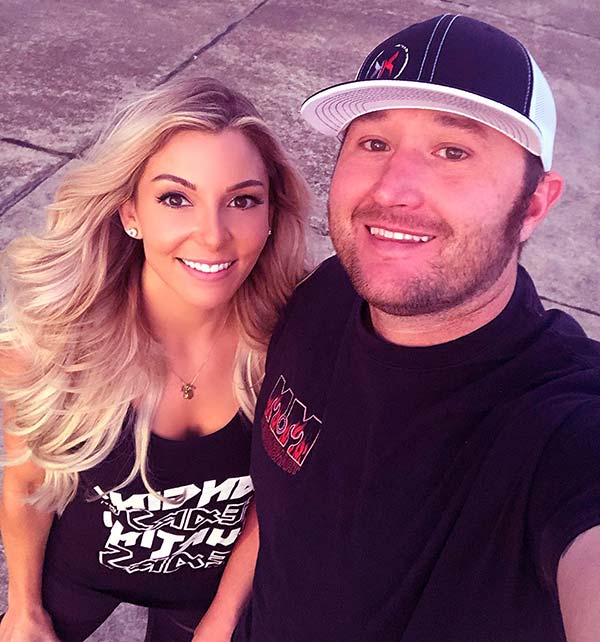 Lizzy Musi did so by asking people to pray for her boyfriend, who was having surgery to treat his hernia while her boyfriend also finally took to Facebook to address her as his girlfriend officially. Since then, we almost want to tell them to stop because of their unstoppable social media exchanges. We’re just joking, of course, we love them as a couple and their social media display of affections.

If you follow either of them on Facebook or Instagram, you will not know precisely what we are talking about. They never fail to wish each other on their respective birthdays or for other small-big achievements or even randomly without an occasion.

Enjoy one of those funny interactions where instead of being romantic, we see them as a bickering married couple. In the video, Kye tries to slip away from his girlfriend to go hunting while Lizzy Musi, who loves to go hunting and camping herself, is trying to stop him from going alone.

Caption: Lizzy Musi and Kye Kelly are like a married couple

Lizzy Musi shares no children with Kye Kelly but could play the role of a mother to his children from his previous relationship. Kye has a daughter, Kenadeigh Alexa Kelley, from his married life with ex-wife Alisa Mote and one more son from a prior relationship with a woman by the name of Sarah.

Social Media Updates; Was Lizzy Musi in an Accident?

Lizzy Musi is pretty famous through her social media platforms as well, and you will be able to connect to her on all major ones. In Facebook, she has over 200,000 followers, whereas, in Instagram, she has over 177k followers. Lizzy Musi’s FB and IG accounts appear to collect followers rapidly within a short period of time. Relatively, she has a lot fewer followers on Twitter, with a total of over 5K followers.

Yes, Lizzy Musi was in quite a severe accident. However, the accident was over eight years ago, so you need not worry. She was doing some street racing on her 1968 Camaro and was reaching an impressive speed of over 170 mph in just 4.34 seconds when she lost control of her vehicle, crashing it to the left barricade.

Despite what appears to be a very destructive crash, Lizzy Musi was able to slither out of her car with only minor injuries. Lizzy Musi is one lucky girl to walk out of such an ugly car crash without any major wounds.

Lizzy Musi is the professional PDRA racer who is the girlfriend of Kye Kelly and the daughter of Pat Musi.

Lizzy Musi lives in Memphis with her boyfriend.

No Kye Kelly is not married to Lizzy Musi, but they live together.