Chase Morrill is an American reality star and a constructor who has developed his interest in building from a young age. Through his hard work and dedication, the series Maine Cabin Masters went on the hype and became one of the most popular shows on DIY Network.

Chase is an incredible craftsmanship and also known for his creative ideas. Morrill is team up with his brother, sister, and friends to save and transform the cabin, which abandons in the remote woods of Maine. Chase and his team renovate the old cabin within a few weeks in a low budget.

Here’s what we know everything about the Main Cabin Masters cast Chase Morrill, his married life with wife Sarah Morrill, kids, and net worth.

Who is Chase Morrill?

Chase Morrill is a builder as well as a TV personality. We know that Chase rose to stardom after he made his appearance on DIY Network’s series Maine Cabin Masters. He has a keen interest in craftsmanship and construction from an early age, which he later turned into a professional career. 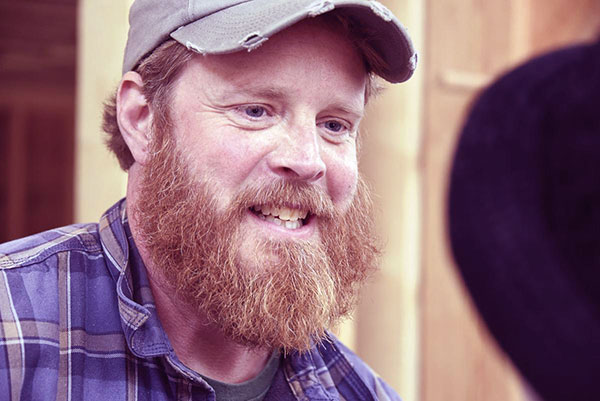 Caption: Chase Morril is a builder

Besides the show, Chase works at Maine’s Waterways. Over the past five years, he and his team retreat the old cabin and then turned to new homes. Chase also received lots of love from the viewers.

Before his appearance on the show, Chase Morrill used to cut his hair once a year. Additionally, he usually shaves his beard and face in early spring. But now, Chase gets a haircut and trim the beard every few months.

Chase Morrill has been married to his wife Sarah Morrill, for more than a decade. The couple is still going stronger and living happily with their family. Chase’s wife is a nurse and works at the Maine Primary Care Association.

The reality star met his Massachusetts-native, Sarah, at the College of Atlantic. Like every love story, Chase and Sarah first started as friends. Soon, the duo fell for each other and began dating and eventually walked down the aisle in August 2005.

On August13, 2019, Sarah posted two photos on Instagram and captioned it that read, “Happy anniversary @chasemorrill 14 years if adventures and many more to come” with lots of red hearts.

Neither Chase nor Sarah opened up about their wedding venue to the media yet. Although Chase isn’t shy to express his feeling for his wife, posts picture of the two on his social media.

The couple has three beautiful daughters: Maggie, Nori, Eva, and a son named Eric Fletcher. Maggie is studying in 9th grade while Nori is in 8th grade. 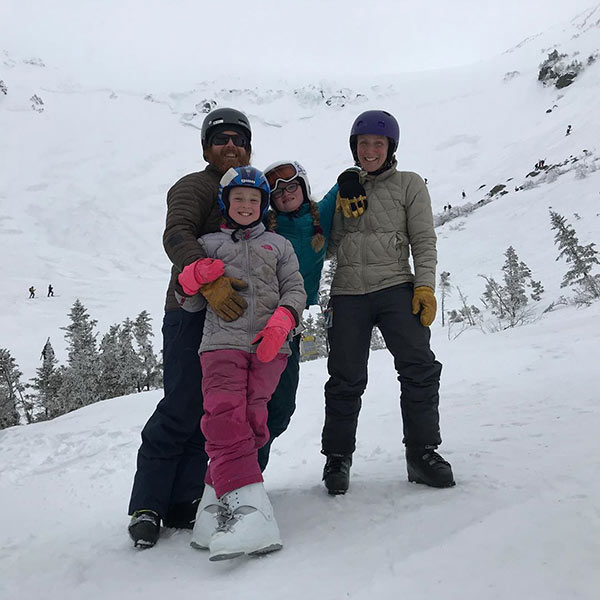 Eva is in sixth grade while Fletcher is in third grade. 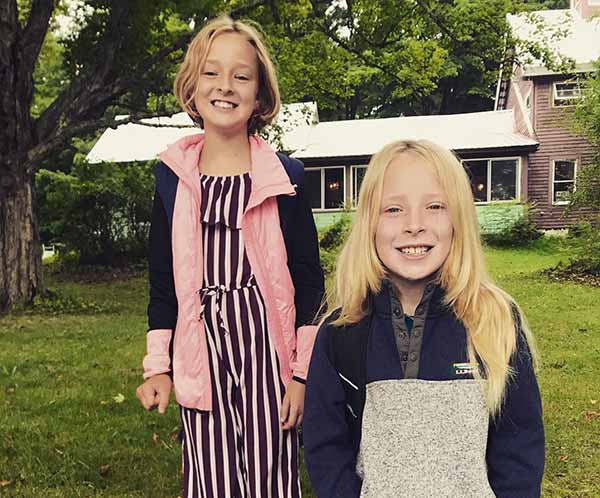 As of the current writing, there are no rumors of the couple’s separation or divorce. When he’s not working, Chase spends much of his time with his wife and kids.

In February 2020, Chase and his family went on vacation in South Africa and Dubai.

Tonight is a new episode of #mainecabinmasters! We hope you guys enjoy the episode, we loved working in this one. We are currently on vacation, we stopped in Dubai and are now in South Africa in the #rukiyacamp. Hope everyone is enjoying their February break and are staying warm ( i hear it is pretty cold back in Maine) #mainecabinmasters #newepisode #dubai #southafrica #oceanairtravels #season4

Chase is a professional cabin builder. He makes enormous money from the show as well as other projects. Morrill has accumulated a net worth of $600,000 over the years. He makes hundreds of thousands of salary from the show. Morrill is also a part of Kennebec Company based in downtown Manchester. In addition to his career, Chase runs a podcast called From the Woodshed.

Chase Morrill is a Maine Native

Chase Morrill was born to American parents Eric Morrill and Peggy Morrill on 25 December of 1977. He is 43 years old. Additionally, he has a sister named Ashley Morrill is a designer and also a cast member of Maine Cabin Masters

Morrill enrolled at the College of Atlantic located in Bar Harbor and earned a bachelor’s degree I the 1990s.

Chase Morrill is on Social Media

Chase has huge fans following on all social media platforms, including Instagram and Facebook. The reality star often shares his works on Instagram while his wife’s profile fills with family photos.

Yes, he has a son named Fletcher, who is in fourth grade now.

Ashley is older than Chase Morrill.